flying home after surgery: all you need to know

Flying home After Surgery: a guide  for international patients 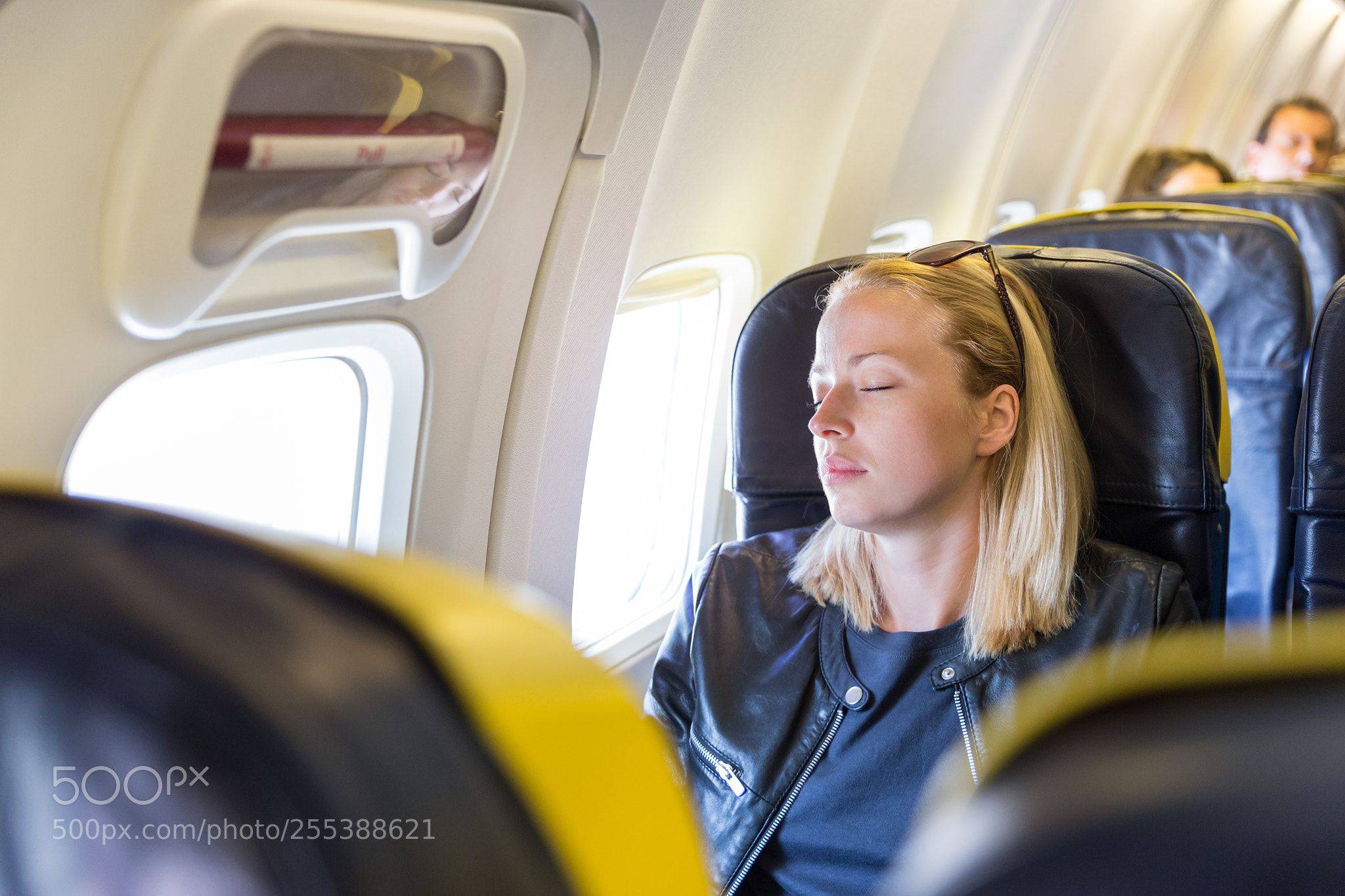 flying home after surgery is risky, the problem is one of the main concerns of international patients who seek their travel abroad. these days,  medical tourism gain much attention because you could receive your treatment very fast and at an affordable cost. medical tourism is most popular for people who seek cosmetic surgery which costs a fortune in their homeland but they could receive them at a much lower price and make substantial savings. medical tourism entails air travel a few days after surgery, so is flying after surgery safe?  what should you do in-flight when returning home after our surgery? What should you keep in mind? And how is going to be? Won’t it cause any serious problems for you?

Surgery has its own stresses but when we want to do it in another country, our stresses double. Imagine you go to another country to receive your medical treatment, for example, you underwent a rhinoplasty surgery in Iran and now you want to travel back home, what should you consider? you keep asking yourself is it safe to have air travel 3 days after surgery?

In the following, you will know more about air travel after your medical care in an international destination.

These days, Air travel following surgery is becoming more common due to increases in the number and types of surgical procedures done as an outpatient. Furthermore, patients increasingly travel by air for care in medical facilities far from home, they are medical travelers who seek their treatment in another country mainly because of their affordable price or because in some countries there is no waiting list and they can receive their procedure immediately. There are several considerations for patients and their physicians to consider when making decisions about air travel following surgery. It should be pointed out that the situation varies depending on your particular surgery, so they don’t apply to all medical travelers and their surgeries in a destination country.

The primary difference between the aircraft environment and the ground environment relates to the atmosphere. Contrary to popular belief, modern aircraft are not pressurized to sea level pressure. Indeed, on most flights the cabin altitude will be between 6,000 and 8,000 ft. (1,828m and 2,438m) even though the aircraft is flying at much higher altitudes. In other words, on most flights, it is as if you are on top of a hill or small mountain. This imposes two stresses on the body: less oxygen; and, expansion of gases in the body cavities.

First, with a reduced barometric pressure, there is a decrease in oxygen pressure. However, because of the characteristics of hemoglobin, the chemical in the blood that carries oxygen throughout the body, it remains 90% saturated with oxygen even at the cruising cabin altitude. (At sea level it is about 97% saturated.) Although most passengers can normally compensate for this small decrease in saturation, this may not be true for individuals with heart, lung, or certain blood diseases.

Furthermore, an increase in cabin altitude will cause gases in our body cavities (abdomen, middle ear behind the ear drum, sinuses) to expand as much as 25%. This can cause problems in the abdomen (bloating or stomach cramps), ears (a crackling sensation or ear block), and respiratory tract/sinuses that will be described later.
Although there is always some degree of vibration and aircraft turbulence, it is usually very mild. Nevertheless, passengers are always well advised to keep their seat belts secured because there is always the chance of moderate or severe turbulence that could cause injury. Severe turbulence is sometimes unpredictable and may be encountered even on clear days in excellent weather.

The hazards of cigarette smoking, active and passive, are well known and need not be recounted here. Unfortunately, some airlines still permit it although the trend is in the opposite direction. There is a worldwide movement to ban inflight smoking with the International Civil Aviation Organization (ICAO) asking all member states to comply. On U.S. air carriers, smoking is prohibited on all flights. As a result, there has been a vast improvement in cabin air quality and thus passenger comfort.

Today’s airplanes have very low cabin humidity, usually ranging from 5-15%. This is unavoidable because air is drawn into the cabin from the outside and at high altitude, it is completely devoid of moisture. As a result, there can be a drying effect on airway passages, the eyes (particularly under contact lenses), and the skin. However, the body’s protective mechanisms prevent dehydration and there is no harm to health.
Jet lag occurs when crossing multiple time zones. Our body clock, which controls hormone levels, is synchronized to the day/night cycle where we started. When we travel long distances in a matter of hours, we will arrive in another time zone, yet our body is still functioning as if it were in the time zone at the point of origin. This results in symptoms, such as fatigue and sleep disturbances that are well known to travelers. Crossing time zones may not only be an annoyance for well passengers, but it can also complicate the timing of medication dosages such as insulin (See Jet Lag and Diabetes sections).

On most flights, regardless of aircraft type, some passengers may be seated in a small, cramped space. This can be uncomfortable and it also reduces the opportunity to get up, stretch, and walk about the cabin. Sitting for long periods is tolerable for most passengers, but for some, there is the potential for ankle swelling, cramps, and other circulatory problems. Of particular concern is blood clot formation causing deep venous thrombosis, although there is no evidence that this condition is caused by cramped seating. (See Deep Venous Thrombosis section.)

patients’ condition after any particular surgery and for any patients is different. but on the whole, doctors suggest general considerations after your surgery. the situation is more important for international patients who seek their treatment in medical tourism destinations.  For example, general anesthesia rapidly wears off by the time of discharge from the hospital and, therefore, should present no problem. However, spinal anesthesia can cause a moderate to severe headache. Prolonged sitting or standing following surgery increases the risk as does exposure to lowered air pressure as occurs in flight.

The lower air pressure of aircraft cabins allows intestinal gas to expand. Flying after gastrointestinal surgery is to be avoided because gas expansion could cause bleeding and pain. Therefore, air travel is not recommended until the gas is reabsorbed as determined by the surgeon. This could take 7-14 days. Travelers with colostomies are not at increased risk during air travel but may have an increase in fecal output. Therefore, the use of a large colostomy bag is recommended. If a small bag is used, frequent changes may be necessary. this is why the medical tourism industry is a highly professional one because health is every one top priority and the situation in another country differs a lot from your homeland which you are completely familiar. So choosing a qualified medical tourism facilitator is of pivotal importance.

In general, after any surgical procedure, the managing physician should ensure that there are no complications, that recovery is smooth and reasonably complete, and that special needs such as pain control are attended to. The situation is much better for those who go to a medical tourism destination to receive cosmetic surgeries or dental procedures.

what should you know before your medical trip? 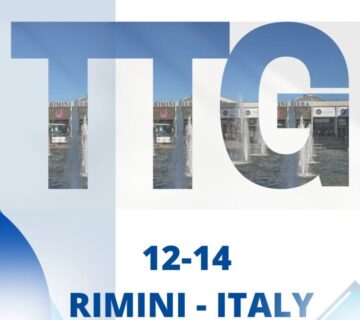 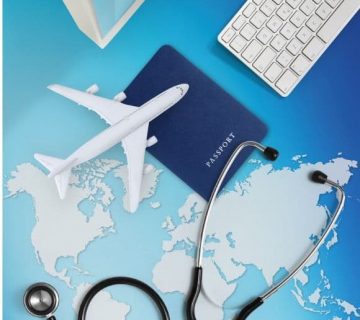 Medical Tourism; From Tourists’ Motivations to the Role of Facilitators in Destination Choice 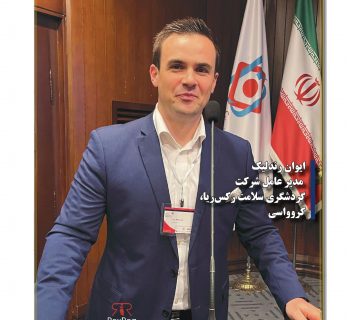